i Feb 28th w No Comments x by Beth Blevins 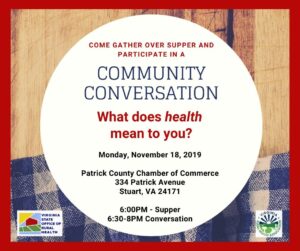 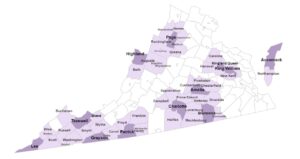